Despite the country’s relatively good economy, unemployment was relatively high for a long time. However, from a highest level of almost 20 percent in the mid-1990s, it has dropped and was between 3.5 and 6 percent in 2007-2017.

The decrease is partly due to the fact that new jobs are created through investments in the energy sector and extensive labor market measures.

In public administration, equal pay applies to equal work, but women are discriminated against in the private labor market and sexual harassment in workplaces is a problem. There is no prohibition on child labor, but no reports of such occurrence.

All employees with the exception of domestic workers have the right to organize themselves in trade unions. The right to strike does not apply to a relatively large group that is considered to have so-called socially important jobs, such as teachers and police, and others. 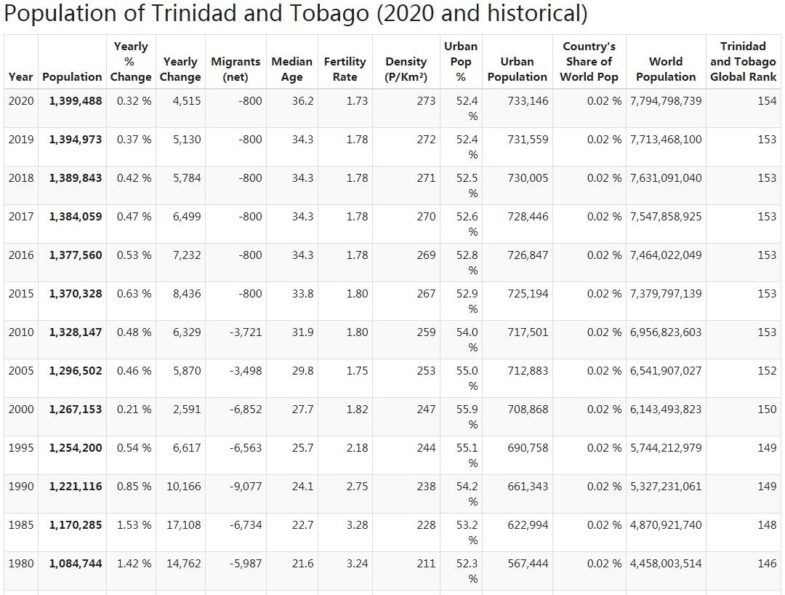