Denmark is surrounded by sea, and sea transport has historically been the most important mode of transport. However, the development of the road and rail network and the establishment of a bridge connection between the different islands and the mainland, however, has today given land transport a far greater importance. Of the newer bridge and tunnel connections, mention is made of the Storebælt connection, which opened in 1997 and the Øresund link, opened in 2000.

Denmark was the first country in the Nordic countries to receive railways. The first line was built in 1847 between Copenhagen and Roskilde. The railway network has a total length of 2573 kilometers (2017), most of which is operated by the Danish State Railways (DSB). The main axes of the railway network are east – west from Copenhagen across the islands to Esbjerg; north-south from Frederikshavn through East Jutland to the Danish-German border. Falster is connected to Sjælland by the 3200 meter long Storstrøms bridge, which is part of the “Bird Flight Line” to the continent with a ferry connection between Rødbyhavn on Lolland and Puttgarden on Fehmarnin Germany. Both passenger and freight traffic have been reduced in recent years. In 2002, Copenhagen was given the country’s first subway, the driverless Copenhagen Metro. 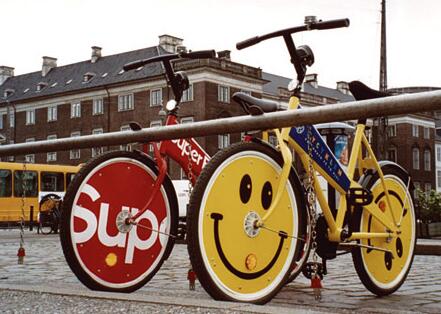 As there are only slight differences in altitude, Denmark is suitable for cyclists, and in the cities it is also largely adapted for bicycle traffic. Here is a tripod with city bikes for free lending in Copenhagen.

The airport is currently owned by the Danish-registered limited company Copenhagen Airport AS, where Australian airport investor Macquarie Airports owns 53.7 per cent of the shares. Other shareholders are the Danish Ministry of Transport with 39.2 per cent. The remaining shares (7.1 per cent) are owned by private and institutional investors in Denmark and abroad.

Domestic transport is an important but declining part of the transport sector in Denmark. The most important traffic ports are in Fredericia, Copenhagen, Aarhus, Esbjerg and Aalborg. 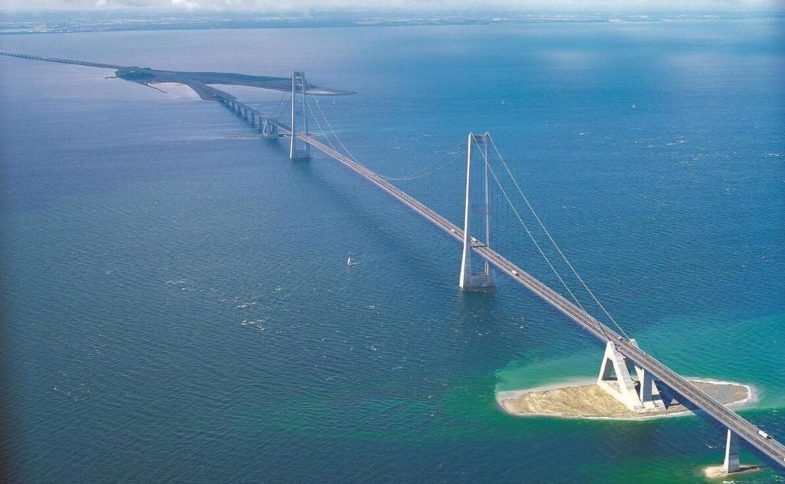