For more than a hundred years – both as a colony and as an independent country – Sudan also included the southern neighbor of South Sudan. Sudan was also Africa’s largest country. The southern part of Sudan became an independent state, South Sudan, following a 2011 referendum.

The name Sudan is Arabic and comes from the term Bilad as-Sudan (the land of the blacks), which was the toponym Arabic geographers used in the Middle Ages to refer to the area of sub-Saharan Africa.

Sudan is Africa’s third largest country by far. Most of the country is desert. The topography consists mainly of large clay letters and sandstone plateaus that are drained by the Nilvassdraget.

There are mainly five mountain areas in Sudan. The Marra mountains in the southwest are volcanic, and the outer edge of the Deriba caldera here has the highest peak in Sudan at 3042 meters above sea level. To the south lies the Nuba Mountains (Jibal an-Nuba) which consists of sandstone. The border with Ethiopia in the south-east lies a little way up the slope towards the Ethiopian highlands. In the northeast, the Red Sea Mountains are a barrier to the sea. In the Bayuda desert centrally in the country is another volcanic mountain area, Bayuda volcanic field, with several hundred craters.

The White Nile and the Blue Nile flow into Sudan in the south from South Sudan and Ethiopia respectively. The two rivers meet approximately in the middle of the country, and the capital Khartoum is located at the confluence. The river flows through the whole of Sudan, and the river is essential for the population’s livelihood.

Sudan has an approximately 700 kilometers long coast towards the Red Sea in the northeast.

The northern part consists of desert and very rarely receives rain. The southern part has rainy season in July. 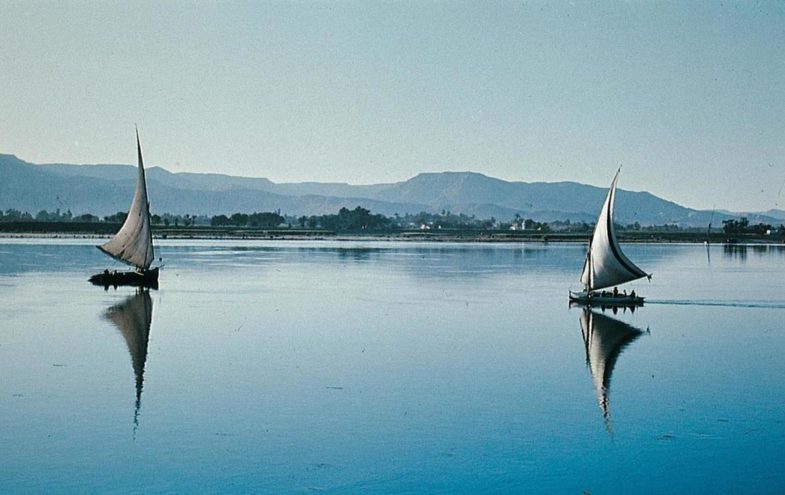 The Nile River flows through Sudan from south to north. The Blue and The White Nile meet at Khartoum. Large stretches are navigable.

Sudan has a population of around 39 million (2014). The majority of the population live in rural areas, while around 33 percent live in cities. The largest urban area is on the river banks where the Blue and White Nile meet with the capital Khartoum in the south on the peninsula between the two rivers, Omdurman is in the west on the banks of the White Nile and Bahri (Khartoum North) is in the north on the banks of the Blue Nile. In total, the three cities have between six and seven million inhabitants.

Sudanese Arabs make up about 70 percent of the population. However, this is a complex group consisting of many tribes where the most important groups along the Nile are shaigiya and jaaliyn. Important minorities are Arabized ethnic groups such as Nubians, Bedjans and Copters. The population in the west belongs to ethnic groups such as fur, baggara, kababish, zaghawa and messalite.

Islam is the most widespread religion in Sudan.

The official language and mother tongue of the majority of the population is Arabic. Important minority is Nubian in north, bedawsje ( Cushitic language) to the east and different nilo-sahara language in the West. Many different languages ​​are spoken in the Nuba mountains in the south. 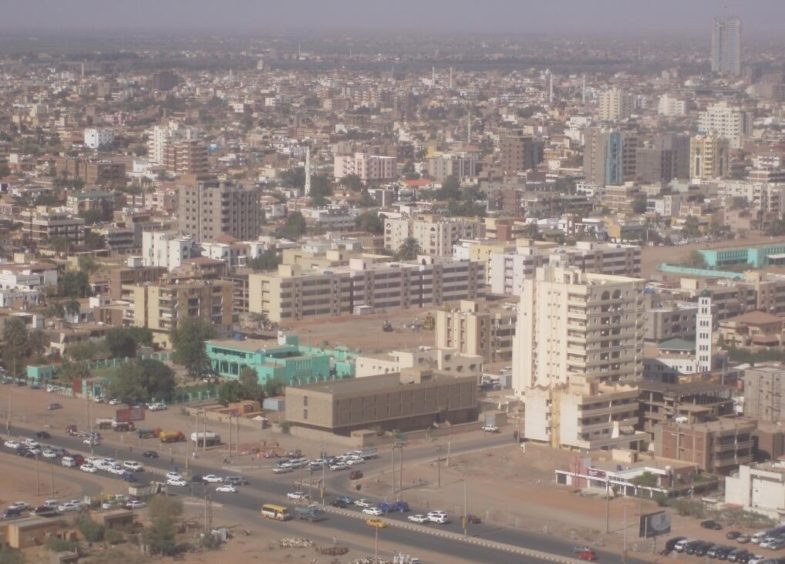 Since prehistoric times, Sudan has been a region where cultural traditions from the Mediterranean and Africa met. This is evident from the first complex community of Kush originated in the Bronze Age. Christianity was introduced to northern Sudan in the late 500s, and the Nubian Middle Ages lasted for the next thousand years. 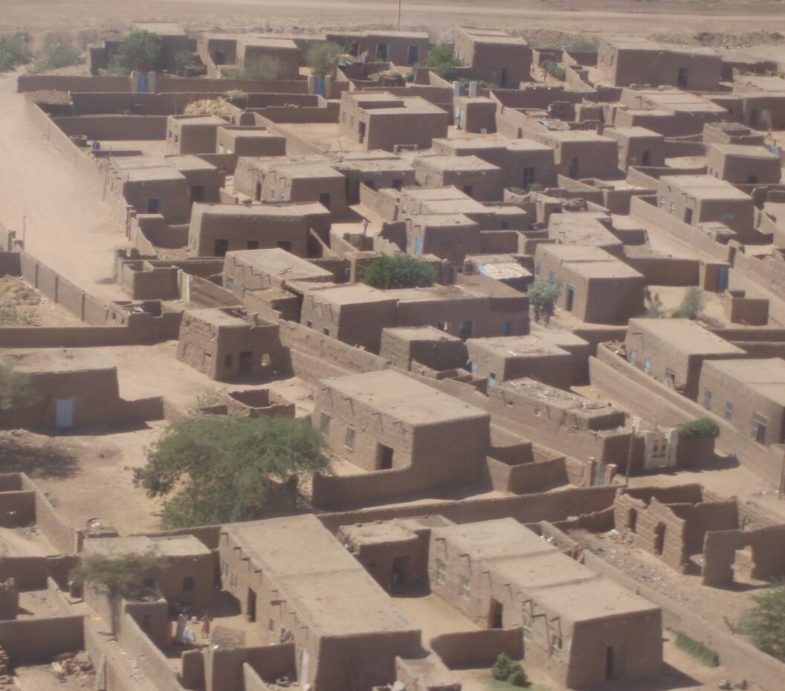 From 1899 to 1956, Sudan was ruled jointly by Britain and Egypt under the so-called Anglo-Egyptian condominium. In 1956, the colony became an independent republic. After political turmoil, the military seized power in 1969, and Sudan has since been essentially authoritarian, with the exception of a short period after the 1986 Democratic elections.

Sudanese politics was largely characterized by the schism between an Arab / Muslim north and an African Christian / animist south. Civil war broke out in 1955, but was annexed in 1972. From the early 1980s, the conflict flared up again, at the same time as Sudan developed into a fundamentalist Islamic state, and has been linked to international terrorism several times. A peace agreement between the north and the south was signed in 2005. In a 2011 referendum, the majority of the population in the south voted for a secession. South Sudan is now an independent state. There is still conflict over the border crossing in the oil resources areas.

War, mismanagement, drought disasters and famine have made Sudan one of the least economically developed countries in Africa.

In the early 2000s, the war in Darfur in the western part of the country led to a large number of killed and many refugees. In April 2019, Omar Hassan Ahmad al-Bashir was deposed after 30 years in power, and Sudan entered a new era in its history. 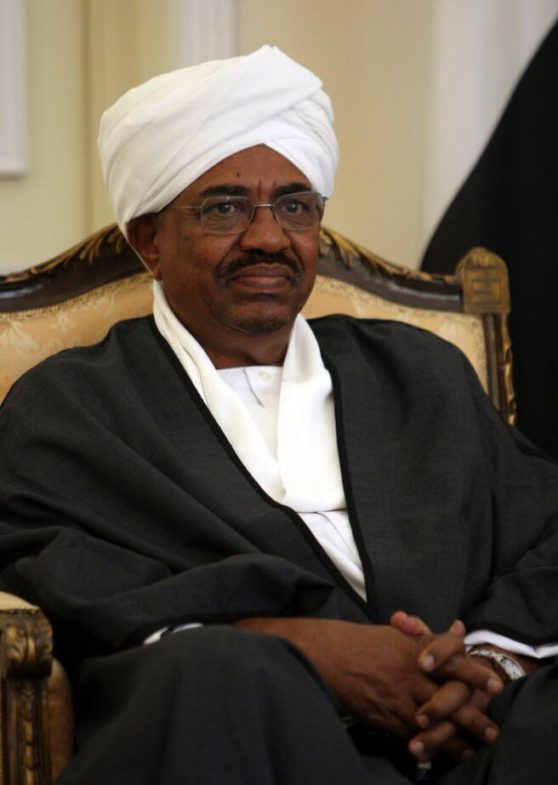 Agriculture is mainly based on natural households. Production of cotton and peanuts for export are the most important industries. Repeated drought disasters in the 1980s as well as the second civil war between the Arab / Muslim north and the Black animist / Christian south had serious consequences for the population and for economic development. Before commercial oil exports began in 1999, Sudan was one of the poorest countries in Africa. 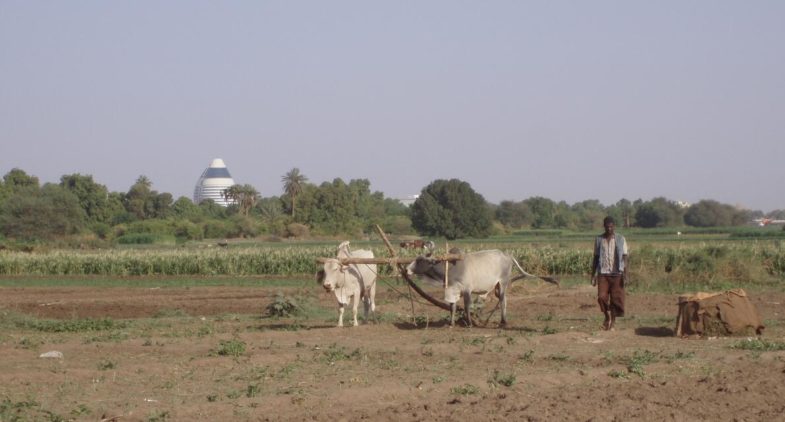 Islamic culture and Arabic language have helped to create a unified music culture. However, many ethnic groups have maintained their own music traditions, and music forms of pre-Islamic origin also exist among Muslim groups. The close connection between music and language has helped to maintain regional variations in rhythm, melody and sound.

Local traditions include various forms of ritual music and dance. Profan music performance with song dancing and drumming plays an important role in wedding celebrations. Solo singing based on verbally delivered poetry forms is common among the nomads, while alternation songs (solo / group) dominate among the Nilotic people in the south.