Football and handball are Denmark’s most popular sports. Denmark introduced football as early as the 1870s, as one of the first countries outside the United Kingdom. The Danes claimed well in the first Olympic tournaments with victories in the anniversary games 1906 and second place 1908 and 1912; later they also have a third place in 1948 and a second place in 1960. In 1984 Denmark reached the semi-finals in the European Championships, and in 1992 they became the European champions in Sweden, their greatest football performance to date. Denmark qualified for the World Cup finals in 1986, 1998 and 2002, and 1998 reached the quarterfinals. Players like Michael and Brian Laudrup, Allan Simonsen, Preben Elkjær, Peter Schmeichel and Morten Olsen have all played at the European top level. The Danes were also out early with women’s football, but have never gone to the top there.

Handball is originally a partly Danish game. The first rules were written down in Denmark in 1898. From the mid-1990s, the women’s team has been world leader and won three Olympic championships in a row from 1996 to 2004. Prominent players were Anja Andersen and Camilla Andersen. 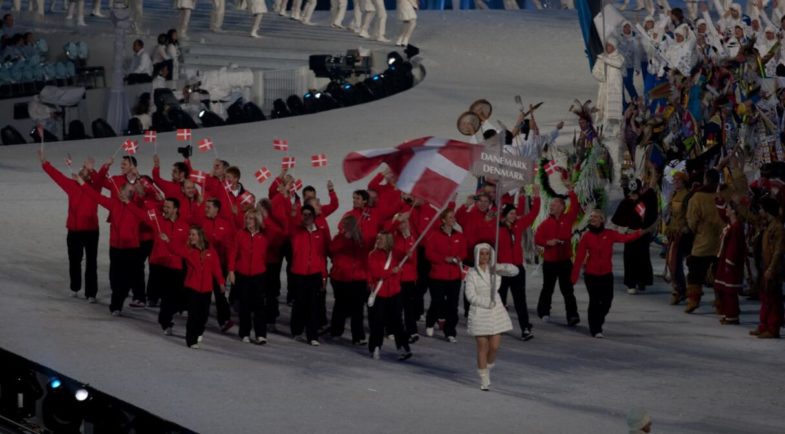 A third major Danish sport is badminton; Denmark is Europe’s leading badminton nation and has won both the World Cup and the Olympics. Otherwise, Danish sports are characterized by proximity to water with good athletes in rowing, canoeing, swimming and sailing. Sailor Paul Elvstrøm won fin deer in four consecutive Olympics (1948-60), and in the 1930s Ragnhild Hveger set a total of 42 individual world records in swimming. In cycling, Danes have always made a good showing, both on the track and on the road. The biggest achievement was when Bjarne Riis won France around 1996. In motor sports, in the motorcycle branch speedway Denmark is the best. Riders like Ole Olsen, Hans Nielsen and Erik Gundersen have all won the World Cup several times.

Denmark also participates in the Olympic Winter Games without claiming among the foremost nations, but the Danish ice hockey team has just as completely passed Norway on the rankings in recent years and played in the 2003 World Cup and 2004 in the A group.