Plant geographically, Denmark belongs to the Central European forest area. The beech is the ruling tree in the forests of Zealand, Funen and East Jutland. Oak is found here and there in pure stock or together with the beech. Conifers are found throughout Denmark. The bottom vegetation in the beech forest is not species rich, it is especially the spring plants that thrive there: gold star, larch spore, marigold flower and pine species. The oak forest is more open, and here are also many other species of trees, such as elm, ash, maple, linden, hazel, hornbeam and hawthorn. To the west, the oak forests turn into a low forest. In Jutland there is a lot of heather hay in the non-cultivated areas. Here, the rose hose dominates, often mixed with bellwings, crackling, mulberries, cranberries and blockberries. There are also thickets of juniper and color favor. The fly sand (quilts, sand dunes) in Western Jutland has its own flora with the three perennial grass species beach ridge, beach quack and mare straw, and many other annual or perennial beach plants. 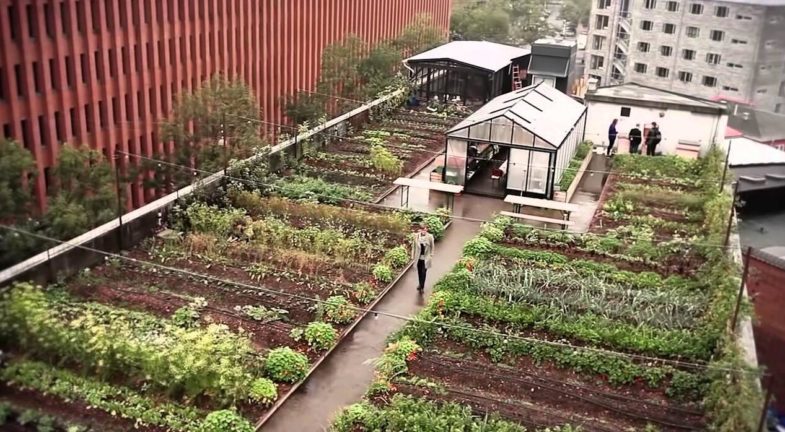 The ants have largely the same plants that appear in Norwegian ants, in the wettest ants also grow some more southern plants (such as water flashes, Hottonia palustris) and water alloys, Stratiotesaloides. On Møn’s cliff and some other places with chalk and lime gravel, many lime-demanding species grow, including many orchids. On the granite on Bornholm, other plants appear in part than in Denmark. In total there are approx. 1500 vascular plants considered to be wild.