The elaborate bronze watches found at excavations in Denmark testify that music played an important role already in prehistoric times. The stories tell of songs and games on harp, gige and fiddle. The oldest known ballads probably date from the 13th century and have probably been used in dance. With Christianity came the Gregorian church song.

A more differentiated public music scene emerged after the Reformation, with organists, city musicians and offices as dominant actors in the cities. Hans Thomissons hymnbook (1569) and Niels Jespersson’s Graduale were followed by a series of hymns and hymns that testify to a rich singing culture, both inside and outside the church. The number of professional musicians also increased, and with Christian 3 and Frederik 2 a flourishing of art music began. Leading international composers such as Heinrich Schütz and John Dowland, and English and French instrumentalists, provided the music scene with impetus from abroad.Dietrich Buxtehude, one of the leading composers of the Protestant church music, was born on Danish soil in 1637.

At the end of the 1600s, ballets and operas were erected at the court. The Opera House in Bredgade, which opened in 1702, satisfied the taste of the higher circles for Italian opera. The more nationally oriented gathered in the circle around Ludvig Holberg. Their activities led to the first public concert company, which later gave birth to other more private companies. Opera also won a wide seat at the Royal Theater in Copenhagen (established in 1748). Johan Herman Wessels and Paolo Scalabrini’s Curiosity without Socks (1773) triggered a reaction to the dominance of the Italian opera style. Johann Ernst Hartmann, Johann Abraham Peter Schulz,Friedrich Ludwig Æmilius Kunzen, all born in Germany, and Claus Nielsen Schall and others created a national singing tradition. 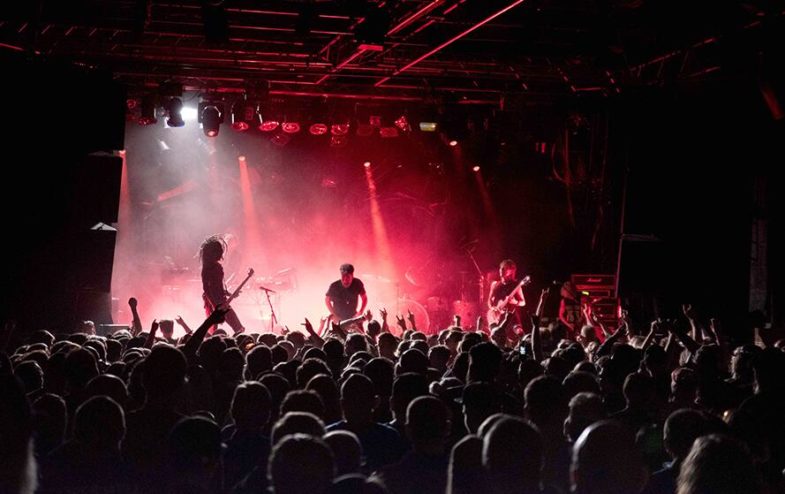 The most important Danish composer after the romance is Carl Nielsen, who had a decisive influence on many younger colleagues until the 1950s. Together with the church musician Thomas Linnemann Laub, he also gained great importance for the folk song.

In the 1930s, jazz broke through. The first Danish jazz recording was made in 1935 with Svend Asmussen, who has since been a front figure in Danish jazz. From the late 1950s, several prominent American jazz musicians such as Stan Getz, Dexter Gordon and Ben Webster moved to Copenhagen, and regularly played at the Montmartre jazz club with Danish musicians such as bassist Niels-Henning Ørsted Pedersen and drummer Alex Riel. The American jazz tradition thus became very important in the Danish jazz community. Several other practitioners have won high international acclaim, such as trumpeter / flugelhornist Palle Mikkelborg, percussionist Marilyn Mazur, saxophonist Fredrik Lundin, pianist Carsten Dahl drummer Kresten Osgood, and guitarist Jakob Bro, who is known for his collaboration with American drummer Paul Motian.

Pop and rock music can also show a rich diversity. Groups such as Savage Rose and Gasolin ‘ were among the leaders in the Nordic countries in the 1970s, and a number of other artists have a large audience in Norway as well. Mention can be made of Kim Larsen, Trille, Anne Linnet, Sanne Salomonsen and Hanne Boel.

The most important music conservatories are in Copenhagen (established 1865), Aarhus (established 1927), Aalborg, Esbjerg and Odense. A chair in musicology was established at the University of Copenhagen in 1924, later musicology was established at the universities of Aarhus and Aalborg. Prominent music researchers are Hortense Panum, Knud Jeppesen, Jens Peter Larsen, Nils Schiørring and Jan Maegaard. From the 1950s, the Danish Folk Heritage Collection has run extensive documentation of popular music traditions.