The hoop photographer Peter Elfelt recorded the first motion pictures in Denmark in 1896, and the first cinema was established in Copenhagen in 1904. Ole Olsen started 1906 Nordisk Films Kompagni and started an extensive production. Thanks to talented artists in front of and behind the camera, the films soon became export goods, and 1908-16 became a golden age in Danish film. Directors such as Urban Gad, Benjamin Christensen and Viggo Larsen were praised in the US, Germany and France for their expressive and innovative style. Actors Asta Nielsen and Valdemar Psilander achieved great international success. The repertoire consisted of both crime series, adventure films and erotic melodramas. The Great Age ended during the First World War. When UFA began its major production in Berlin, competition in the Danes’ largest market, Germany, became too strong and had to be narrowed. 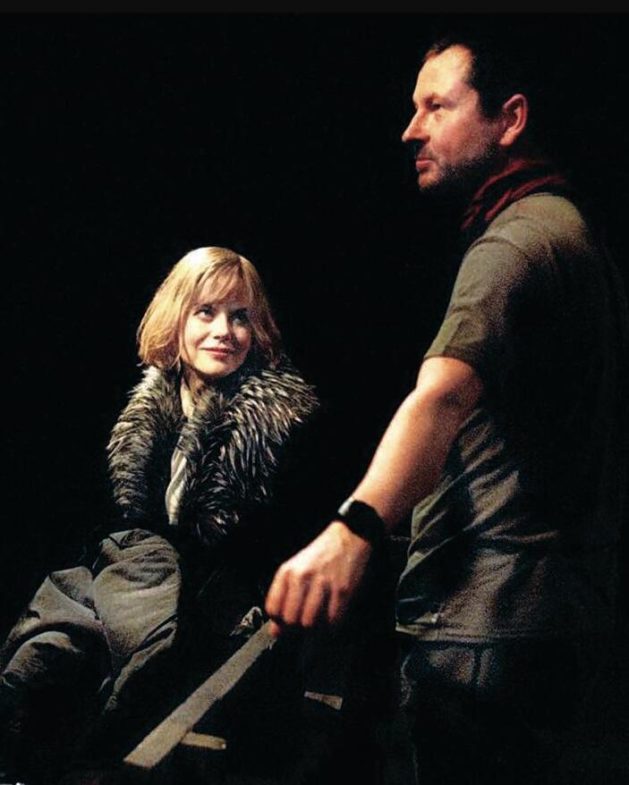 Lars von Trier, one of the creators of the Dogme concept, is currently Denmark’s most famous and controversial film director. Here with Nicole Kidman during the recording of Dogville (2003).

Carl Th. Dreyer’s career got an international edge from the start: after the breakthrough film Blade af Satan’s Bog (1921) he made films in i.a. Norway, Germany and France, and in particular the French-produced La Passion de Jeanne d’Arc (1927) are renowned as one of the silent film masterpieces. Meanwhile, Denmark fell out of the picture as an international film nation. However, under the leadership of Lau Lauritzen, the company Palladium achieved success with the comedians Carl Schenstrøm and Harald Madsen, better known as the Lighthouse and the Bivagen (in Norway the Telegraph Post and the Trailer ).

Dreyer fortified his position with the Day of Wrath (1943) after Hans Wiers-Jensen’s play Anne Pedersdotter and the Word (1954) after Kaj Munk’s play. The Second World War also provided material for films in Denmark, such as Theodor Christensen’s documentary film about the Danish resistance struggle, It applies to your freedom (1946). Apart from Dreyer’s rare films, Danish film did not rise very high in the 1940s and 1950s. An exception was Astrid and Bjarne Henning-Jensen, who with Ditte Menneskebarn (1946) contributed with a socially engaged realism.

In the 1960s a new generation came, among others. Palle Kiærulff-Schmidt with Weekend (1962) and Henning Carlsen with Hunger (1966) which was recorded in Oslo after Hamun’s novel, and People meet and sweet music arises in the heart (1967). With the film Olsenbanden (1968), Erik Balling and Henning Bahs initiated the most popular Danish film series of all time; many of the films were made in new versions for the Norwegian and Swedish cinema markets respectively. The Danish state became increasingly involved in film production, and new legislation in 1964 secured financial support. The schemes were revised through the establishment of the Danish Film Institute in 1972. 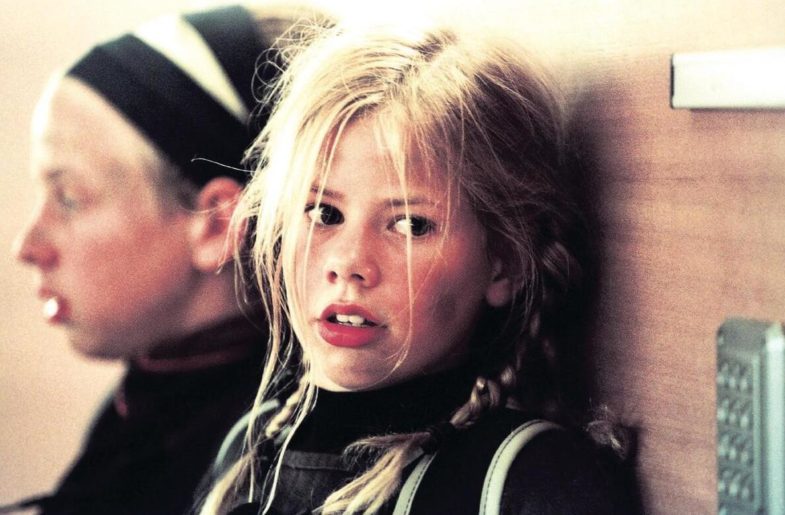 Denmark has since produced several talented directors, including the documentary film Jørgen Leth with A Spring Day in Hell (1976) and the educated Nils Malmros with The Tree of Knowledge (1982) and Beauty and the Beast (1985). Gabriel Axel had an international success with Babette’s guest bidding (1987; Oscar Award) and from the success of Pelle Conqueror (1987), Bille August has worked in the international arena. Other central names have been Søren Kragh-Jacobsen with Want to see my beautiful navel? (1978), Morten Arnfred with Johnny Larsen (1979) and animator Jannik Hastrup. Lars von Trier has played the role of Denmark’s internationally famous since the 1984 debutenfant terrible through the company Zentropa and the so-called Dogme95 where to make films without added effects. One hundred years after its establishment, Nordisk Film is still a major producer and the world’s oldest film company in business.