Mass media in Trinidad and Tobago

Three daily newspapers are published with a total circulation of approx. 130,000 copies. They are published in Port of Spain, the press language is English. Freedom of the press, which is enshrined in the Constitution, is respected. Five broadcasting companies operate radio broadcasts, all of which are commercial. The state broadcaster National Broadcasting Network (NBN), which operated two TV channels and four radio stations, closed in 2005 after 40 years of business. A new state-owned broadcasting company, Caribbean News Media Network, is scheduled to be established. In 1991, the private television station CCN TV6 was established, it is owned by the Caribbean Communications Network. It is now the country’s largest channel, with many self-produced programs, including soap operas. In addition to this, there are two other private TV stations. 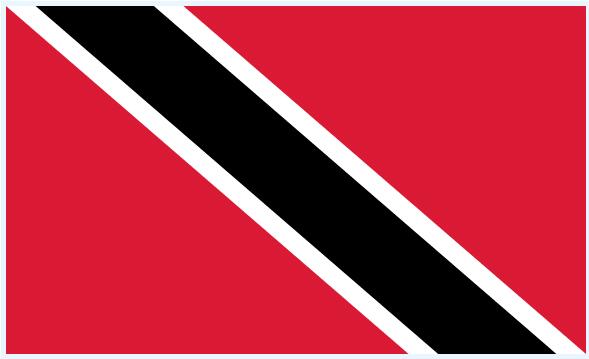 Mass media in Saint Vincent and the Grenadines

The country has a daily newspaper (The Herald) and several weekly newspapers, the most important of which is The Vincentian, edition 2004: ca. 6000. The broadcasting business is controlled by the state through the National Broadcasting of Saint Vincent and the Grenadines, which owns a commercial radio station (Radio 705), which broadcasts the BBC World Service and local programs, and the commercial television station SVG, which also covers Saint Lucia and Grenada. Television broadcasts from Barbados can be included in parts of the islands. 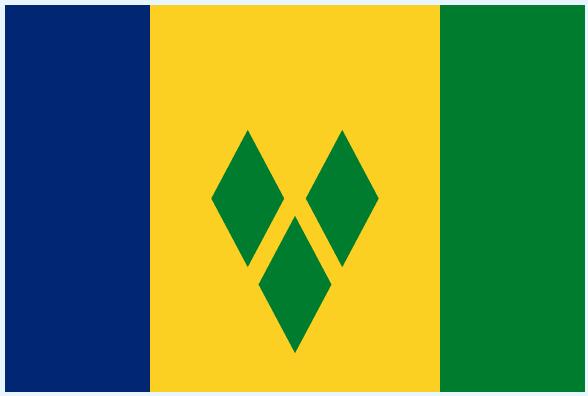 The country has no daily newspapers, but three weekly newspapers and one newspaper that comes out two days a week (The Voice of St. Lucia, edition 2004: about 8000). The country has four radio stations, including one state (Saint Lucia Broadcasting Corporation), which broadcasts in French, English and Creole. It has a state television station, which mainly broadcasts public sector information (National Television Network, NTN, founded in 2001). Standard television business is run by three private television companies (commercial television since 1967) and there is an expanded cable television network. 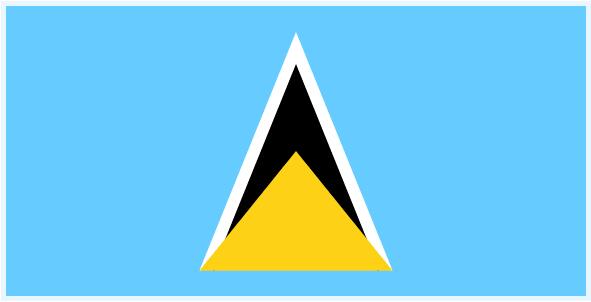 The country no daily newspaper, but two smaller weekly newspapers and the trade union newspaper The Labor Spokesman, which comes out twice a week with a circulation of 6000 (2004). The state owns a commercial radio and television station ZIZ Radio and Television (founded in 1961, television operation from 1972), by the way there are 8 private radio stations (2004). 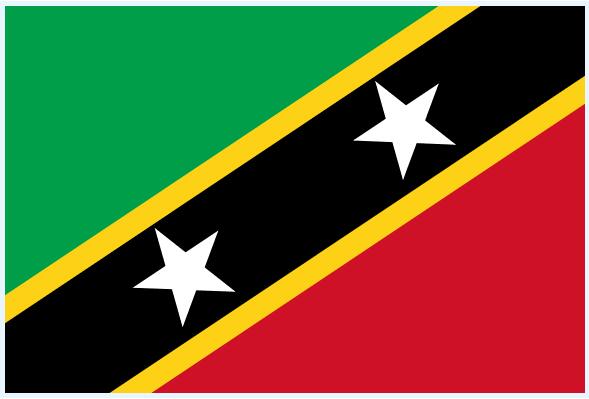 Panama has seven daily newspapers, all of which are published in Spanish, total circulation (2004) approx. 183,000. The oldest newspaper yet to be published is La Estrella de Panamá, founded in 1853 (circulation approx. 20,000). The largest are El Siglo, Critíca Libre and La Prensa, all of which have a circulation of around 40,000. Since 1990, the country has enjoyed freedom of the press. Most of the country’s nearly 200 radio stations are commercial. The country has six commercial television companies in addition to one state, which mainly broadcasts cultural and educational programs. In 2004, Panama had 134 authorized TV channels. 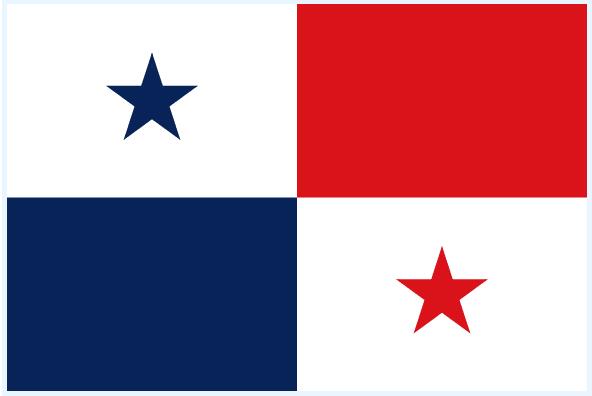 The country has three daily newspapers and several newspapers and magazines that are published less frequently. La Prensa is considered the country’s most important newspaper. During the Sandinist regime, it was the main opposition newspaper, with later President Violeta Barrios de Chamorro as editor. During this period, press censorship was introduced on several occasions, primarily targeting La Prensa, which was completely closed in June 1986, the radio station Radio Católica had been closed six months earlier. Both were able to resume operations in 1987 in connection with the Central American Peace Plan. See countryaah for definition and map of Central America.

There are hundreds of radio stations in Nicaragua, among them both religious stations and businesses run by various organizations. The Sandinist-friendly Radio Ya and Radio Católica play important roles in the social debate. The government’s radio station is Radio Nicaragua.

There are television broadcasts in a number of channels, one of which is the state Sistema Nacional de Televisión (SNTV). The cable TV network additionally distributes a large number of channels; including Spanish-language news channels from the rest of Latin America, the United States and Europe. 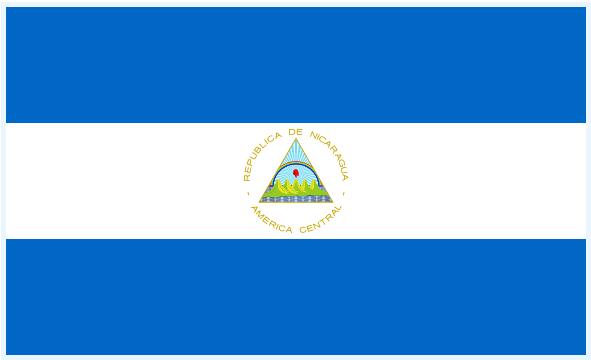 Jamaica Broadcasting Corporation (JBC) was a state government until 1997, when the company was privatized and merged with the commercial Radio Jamaica Ltd. (RJR, founded in 1947), while the television part became Telievision Jamaica Ltd. (TVJ). JBC started radio broadcasting in 1959 and television broadcasting in 1963. RJR is now a public service company, it broadcasts three nationwide radio programs. In addition, there are some other private radio channels. TVJ broadcasts advertising-funded TV in one channel. There are also three other private television channels. 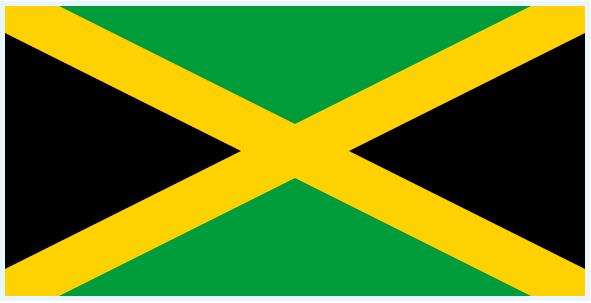 The broadcasting operations are controlled by a separate directorate, but most radio stations are run by private companies. It is approx. 300 radio stations in Honduras, one of which is the state radio Radio Nacional de Honduras (founded in 1976). The television business is run by two private companies, which broadcast in a total of eight channels. In addition to Spanish programs, some are also sent in English.

The country has only two daily newspapers, they are printed in French in Port-au-Prince. The largest are Le Matin (founded in 1908, edition 2007: approx. 5000) and the evening newspaper Le Nouvelliste (founded in 1898, edition approx. 6000). Other newspapers and magazines are printed in English, French, Spanish and Creole. The country’s media situation changed significantly for the better after the military dictatorship (1991-94), and the working conditions for journalists then became more normal.

Haiti has around 30 radio stations, one state and the rest private. The state radio station (Radio Nationale d’Haïti) broadcasts in French, English, Spanish and Creole. The state-owned television company Télévision Nationale d’Haïti broadcasts in four channels; mainly cultural programs. In addition, there are 11 private television stations, two of which transmit via cable; one of these has three channels, the other 33 channels. Although the country has many private television companies, it is only approx. 5 television sets per 1000 inhabitants. 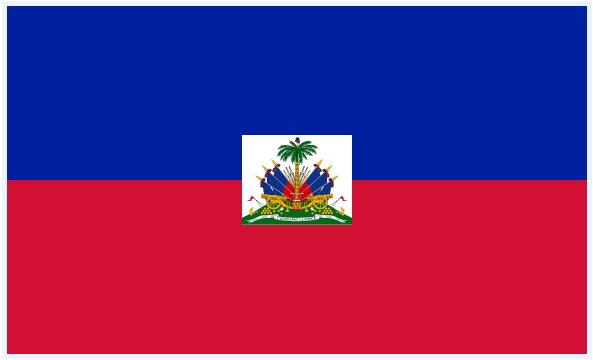 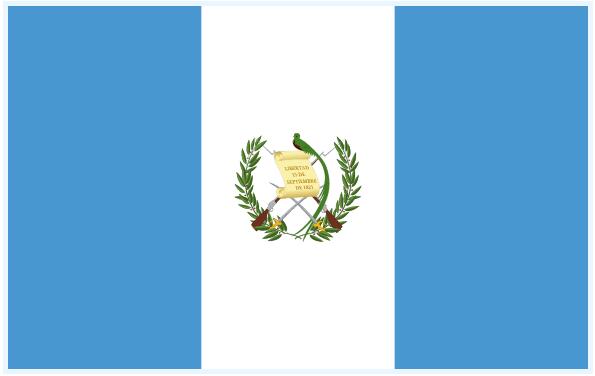 The broadcasting company, Grenada Broadcasting Network (founded in 1972), has a 40% state ownership stake. The company has broadcasts in two radio channels and two television channels. In addition, there are commercial radio and television stations. It is also possible to receive television broadcasts from Trinidad and Barbados. 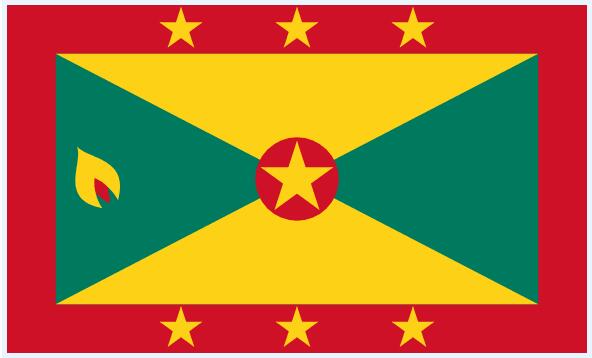