History of Liberia I

The area that constitutes today’s Liberia was formerly inhabited by several different ethnic groups, but relatively little is known about the oldest history. Based on archaeological finds and linguistic studies, it is believed that there have been several periods of immigration to the forest areas inland, and from there to the coast.

Portuguese explorers came to today’s Liberia for the first time in 1461. Between the 1400s and the 1600s, the area that later became Liberia was characterized by large movements of people groups. Migration was further intensified due to increased contact with Europeans along the coast, continued in the 18th and 19th centuries and stimulated by trade in ivory, slaves and timber.

In 1822, The American Colonization Society defined part of the geographical area that later became Liberia as a colony for freed American slaves. In 1847, Liberia was founded as an independent republic, and the country has never been subject to any colonial power. Liberia is thus Africa’s oldest independent republic. Still, the country has a close connection to the United States, which was a key and instrumental player when the country was founded.

During the years 1930–1970, a national bureaucracy and state apparatus was further developed, and during these years the country experienced economic growth and progress in many areas. The history after 1970, on the other hand, has been characterized by political unrest. The coup d’état in 1980 and 1989, and civil wars from 1989 to 2003 have led to major challenges for Liberia. 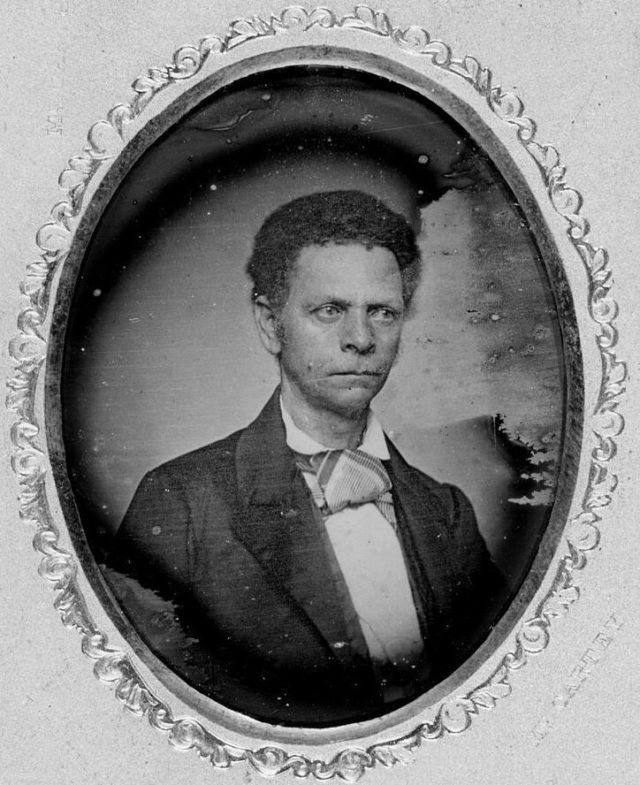 Probably flour- and kwa- speaking people lived in the northern parts of the country about 2,500 years ago. It is believed to have been several older civilizations inland, established by people who immigrated from rich cultures in the plain further north. It is believed that parts of Liberia were inhabited by several man-speaking people more than 1,000 years ago. This group includes among others kono, kpelle, toma, mandingo and vai. Other people who settled here were Kru, Kwa and Gola.

In the 13th and 13th centuries, Mandingo people migrated to the coast. There were other Juula people there, who were trading – eventually also with the European seafarers. In the 1600s, several men’s groups, among other routes, migrated to the coast and established new trade routes. At about the same time, the crucibles migrated along the coast from the east and were divided into several of today’s people groups; including bass, krahn and grebo.

From the 18th century, the Gola people expanded towards the coast. Liberia is still an ethnically very complex country, with at least 16 different peoples. Prior to the Civil War in the 1990s, there was little contradiction between them.

Portuguese explorers came to today’s Liberia for the first time in 1461 and named the area Grain Coast, also known as the Pepper Coast, after extensive cultivation and trade of malagueta pepper. The Portuguese were the dominant European power until around 1580, when the Dutch took over trade on the Liberia coast. In addition to pepper, gold and ivory in particular were an attractive commodity. From the 1600s, slaves became the most important commodity, and the slave trade also tapped Liberia for people.

From the 1820s freed slaves and free blacks from the United States were sent back to Africa, and colonies were created for them along the Liberia coast. This initiative was supported by several philanthropic organizations supported by the US government. In the period 1822–1892, more than 16,000 freed slaves settled and laid the foundations for the establishment of Africa’s first independent republic. The United States did not want to establish colonies in Africa, so Liberia did not become an American colony. However, several areas on the Liberia coast were colonized by the freed slaves.

Initially, the colonized areas were ruled by white administrators; the first black governor was Joseph Jenkins Roberts, who took office in 1842. He became Liberia’s first president when the republic was established in 1847. The country received a US-inspired constitution. The colonization was part of American domestic politics, in part to reduce the political tension resulting from the anti-slavery laws of 1807 and a growing number of freed slaves. The act also provided that warships were to hail slave ships, releasing The scope permitted and putting them ashore.

One of the architects of this policy was US President James Monroe (1817-1825), after whom the capital of Liberia, Monrovia, is named. The name Liberia, Latin for “free country”, was adopted in 1824.

Even before the formation of the state, the people of Liberia were divided into three, which developed into three classes: the colonialists and their descendants (known as americo liberians), freed prisoners from the slave ships (known as congos) and the indigenous population (referred to as aborigines ). The Americo Liberians introduced American southern state culture, including forced labor, and remained the ruling class until 1980.

The contradictions between colonialists and natives started with the acquisition of land and continued with the state-building around the American-Liberian elite. The original population was far from neglected and inland little developed. The colonization was met with resistance, and it was not until the 1890s that the republic gained control of the inner parts of the country. In the 1900s, several wars were waged against indigenous peoples unwilling to submit to Americo-Liberian dominance, and Liberia discriminated against the indigenous population to the same extent as other African countries subject to European colonial rule. It was not until 1944 that the original inhabitants got the right to vote and representation in parliament, then the right to vote in the 1952 presidential election. 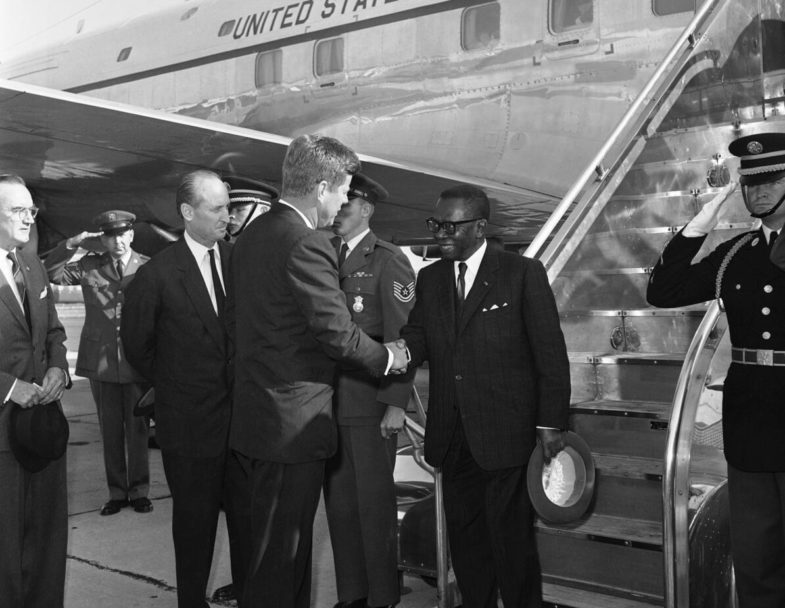 Liberia has had a close relationship with the United States since the origin of the modern state. Here, President William Tubman greets US President John F. Kennedy, October 19, 1961. Tubman’s rule from 1944 to 1971 was a politically stable period of economic growth.