Denmark is a member of NATO. The country has a general military duty of 4-12 months. The Chief of Defense has command of all military forces, his deputy being the commander of the Defense Staff. In the event of war, Danish forces will sort under the commander of NATO’s forces in Northern Europe (CINCNORTH). Denmark has a workforce of 14,500 active personnel, in addition to a reserve of 45,700 (2018, IISS).

Army personnel strength is at 6900. For heavier materials have army 38 tanks of a Leopard 2A5, 44 armored cars of the type CV9030 and 226 armored personnel carriers, of which 125 were of the M113 or variants thereof. In addition, twelve M109 self-propelled haubits. The Home Guard has a workforce of 34,300. 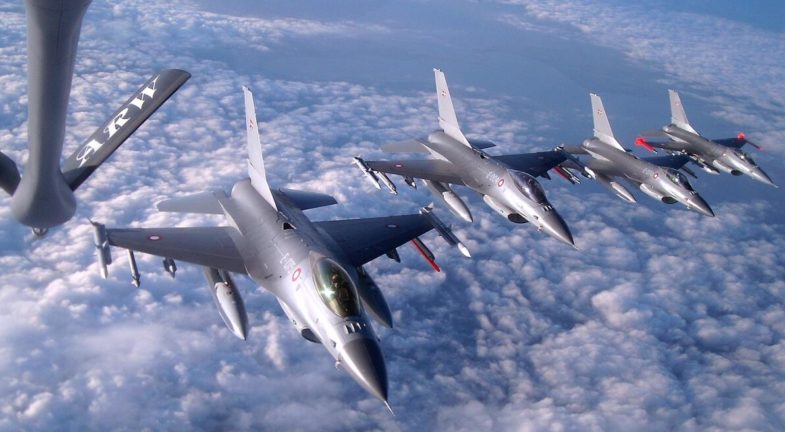 The Air Force (Air Force) has a personnel strength of 2,900. Of the materials, the aircraft has 44 F-16 fighters, eight transport aircraft (four C-130J Hercules and four CL-406 Challenger), 27 MFI-17 Supporter training aircraft, 13 AW101 helicopters, eight of which are used as rescue helicopters, eight AS550 Fennec helicopters and nine anti-submarine helicopters. Among the weapons used by the aircraft include AIM-9 Sidewinder and AIM-120 AMRAAM air-to-air missiles, and JDAM and Paveway-guided bombs.

The Navy (Navy) has a personnel force of 2200, as well as 4500 in the Navy. The Navy has bases in Frederikshavn and Korsør, and in Grønnedal in Greenland.

In 2018, Denmark participated in NATO operations in Afghanistan (Operation Resolute Support) with 160 personnel and in Serbia (KFOR) with 35 personnel. In addition, Denmark had deployed 186 personnel in Estonia (Enhanced Forward Presence).

In 2018, Denmark participated in UN operations in Mali (MINUSCA) with one personnel, in the Middle East (UNTSO) with 11 observers and in South Sudan (UNMISS) with 11 personnel. 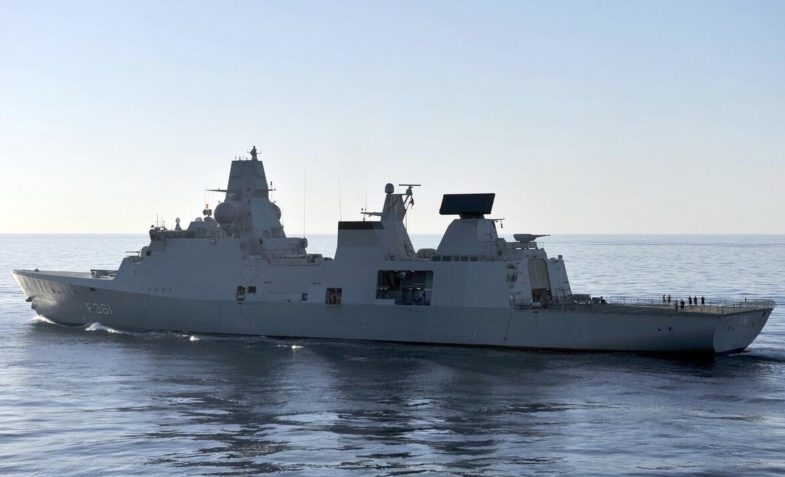