Bremen is about to sail up as one of Germany’s most exciting destinations for city breaks. Despite the city’s industrial history, it is one of the region’s most beautiful and oldest. The city is quite close to Norway, and is in many ways perfect for a weekend trip. 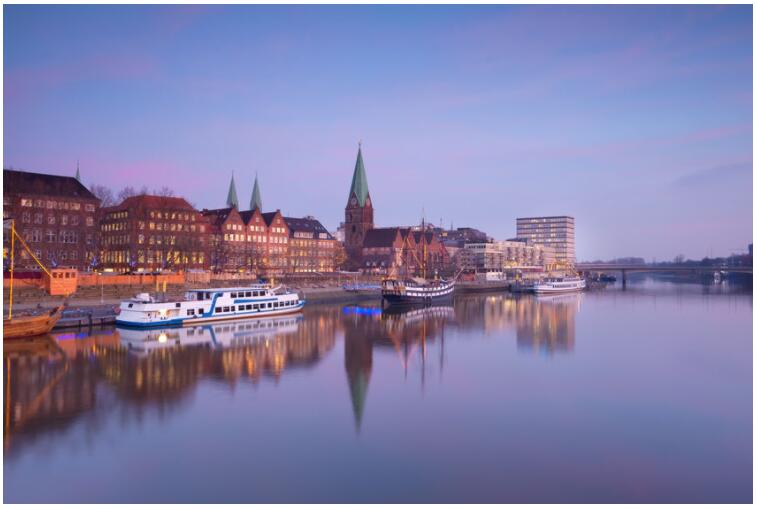 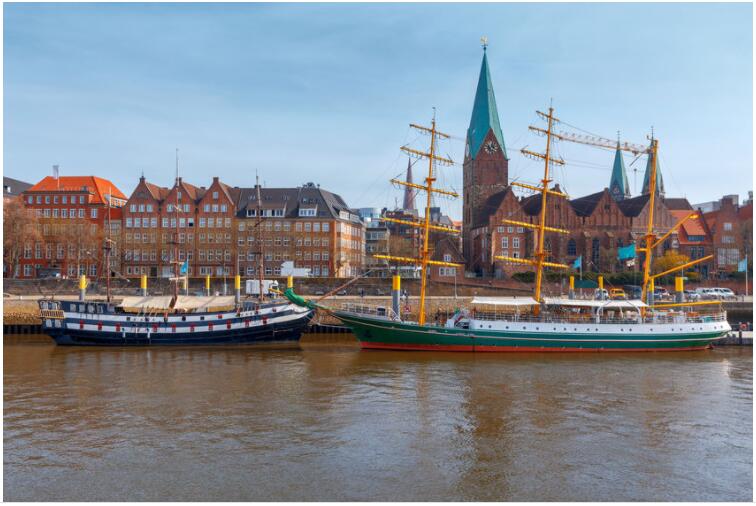 Bremen has been an important trading city since the Middle Ages, and it was a key member of the Hanseatic League. Although the city is domestically, it is primarily trade that has taken place at sea that has made Bremen a hub in Europe . The city is connected to the North Sea via the river Weser, where small boats traditionally traded.

As the ships got bigger, the village of Bremerhaven was founded in 1827, at the mouth of the Weser on the North Sea. This, among other things, to function as a port and defense for Bremen. There were already several villages here, with Geestemünde as the largest and closest neighbor. Bremerhaven is today considered the world’s sixth largest port, measured in relation to the amount of goods shipped from here.

Although Bremen is an important city for German industry, it is actually quite small in extent. The center is very concentrated, where large parts of the buildings are old and beautiful. The city also has an important position in northern Germany both culturally and commercially.

The population has an international focus, as there are a number of multinational companies here. All this contributes to Bremen boasting an exciting and varied outdoor and restaurant life, in addition to many galleries, museums, monuments and other sights.

Here the hotel should be located in Bremen

How to get to Bremen 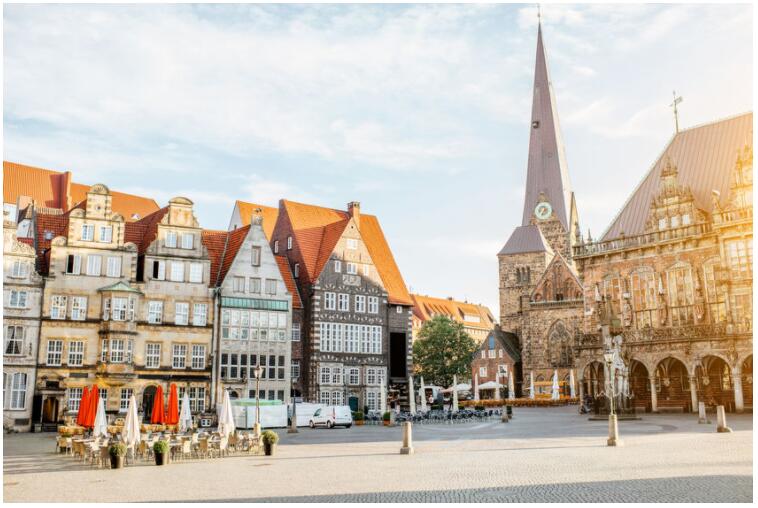 If you are going to fly all the way to Bremen Airport, you have to stop over and change planes along the way. The problem is that you do not have many current itineraries to choose from. It is usually best to make a stopover at Schiphol outside Amsterdam , as KLM is one of the few airlines that have connections to Bremen, and because the detour is limited (the alternative is Zurich and Paris, among others). Via Schiphol, travel time can be reduced to approximately 3 hours and 30 minutes.

Bremen Airport is only 3.5 kilometers outside the city, and you only spend 10 to 15 minutes by tram, bus or taxi to the city center.

It is also good to fly to Hamburg when you go to Bremen. SAS and Norwegian fly daily directly to Hamburg Airport, and in addition RyanAir has three to four direct flights a week. The flight time is then usually less than 1 hour and 30 minutes.

From there you can take a bus, underground or taxi to the train station in the center of Hamburg, and the express train on to Bremen. The travel time, as long as you do not have to wait, will then be a total of no more than about 1 hour and 10 minutes.

Whether you rent a car or take a taxi, the driving time from the airport to Bremen city center is about 1 hour and 20 minutes. There is also a bus, but it stops in several places, and thus has a travel time of over 2 hours and 30 minutes.

Also bring Bremerhaven with you 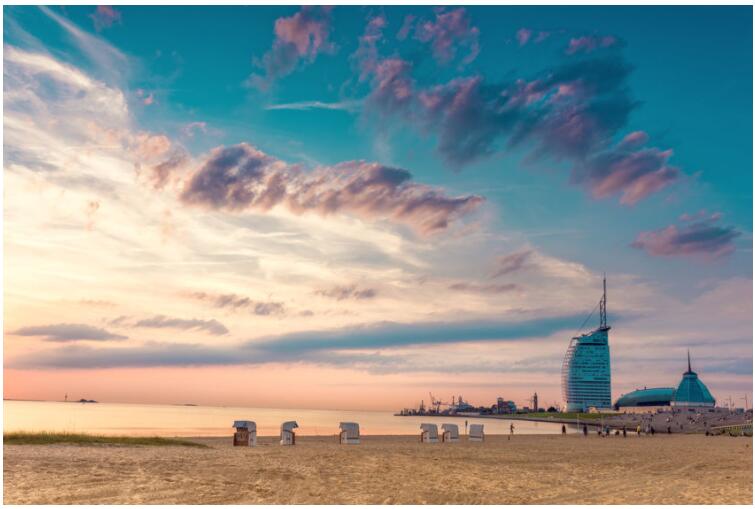 If you are going to experience Bremen first, and learn a little about this part of Germany, it is not a stupid idea to stop by the important port that belongs to the city. Bremerhaven is about 40 minutes away by bus or car, and there are also pleasant boat trips there on the river Weser.

In Bremerhaven and Geestemünde you will find many good restaurants that specialize in delicious seafood, nice pubs and pubs, as well as some sights that should appeal to most people. Here are some of them: