The illiteracy rate in Benin is around 48% for men and over 70% for women, so the government wants to reduce the number of illiterate people who have not attended school by 20%. In the United Nations Millennium Development Goals, the government of Benin had set itself the goal of achieving a school enrollment rate of 100% by 2015.

However, high population growth and a lack of financial resources are currently still causing a lack of school buildings, teachers and teaching materials. The Benin government promotes literacy among adults in their respective regional languages. There are now kindergartens not only in the big cities, but over 200 initiatives across the country.

The education system (overview) is strongly influenced by the former colonial power France and consists of the six-year elementary school (école primaire) and the two-stage, seven-year secondary schools (collège, lycée). The condition of many village schools is poor, it lacks teaching materials and teaching staff. The online magazine ‘La Nouvelle Tribune’ explores the question of which education system should be good for the further development of the country, which is quite justified in view of the catastrophic school leaving certificates in 2016. In 2020, school performance and school-leaving qualifications were rated positively again.

The Ecole Primaire has been free of charge since 2007/2008, thanks to Boni Yayi. However, the project has not been successfully implemented everywhere, some teachers have not been paid and have gone on strike, which has led to additional payments having to be made in some schools. The government is accused of hasty and sloppy reforms.

The Confederation of Independent Trade Unions, COSI-Bénin, is committed to sex education in schools with the ‘Accès-Plus’ project.

The objective of the project l’Enseignement et la Formation Technique et Professionnel – EFTP is to establish a connection between school education and the labor market with various programs.

The strikes that had already started in 2009 continued over and over again. The school year threatened to be invalid, which drove students and teachers into the streets. They demonstrated for their right to education. This resulted in damage to property and bonuses. Yayi agreed to the upgrading of the teachers, a further burden for the already damp state coffers. 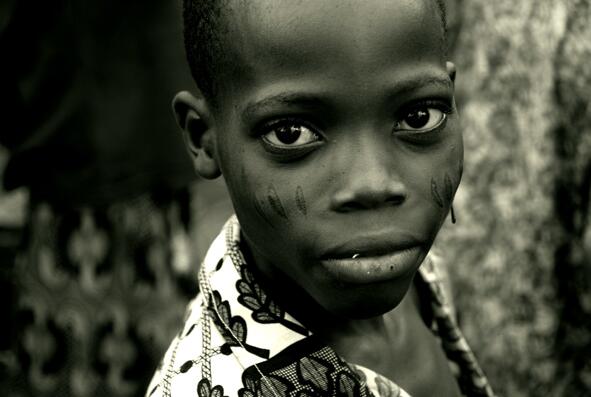 If the high school graduates receive a scholarship or are supported by their families, they can attend various technical and administrative colleges such as the Ecole Régionale Supérieure de la Magistrature (ERSUMA), the University of Abomey-Calavi (formerly: Université Nationale du Bénin) and the 2001 newly established University of Parakou study.

The two new planned universities, the agricultural university in Kétou and the polytechnic university in Abomey, are to be financed with $ 170 million from the Islamic Development Bank BID.

According to extrareference, the Houdegbe North American University Benin – HNAUB was a private business school. The Ecole du Patrimoine Africain is a special university- EPA (School of African Heritage), which has the status of an international organization and its seat in Porto Novo. It is a post-graduate institution that specializes in the preservation and promotion of both tangible and intangible cultural assets. It trains specialists from 26 countries in Sub-Saharan Africa.

Two IT entrepreneurs, one from Togo and one from Benin, presented a new IT solution for public administration and universities that is intended to facilitate access for users and support the fight against corruption.