In a middle position between Melanesian and Polynesian, the dialects of Fiji and standard Fiji are located. In addition to the Philippines, Filipino languages ​​are also spoken in Guam and Palau. Inland in Papua New Guinea and in Papua (Indonesian New Guinea) hundreds of Papua languages ​​are spoken. It is unclear whether they are interrelated; kinship with other language groups has not been established. In Australia, a number of Australian languages ​​are spoken, which are believed to be interrelated, and also possibly related to the extinct languages ​​of Tasmania.. The indigenous languages ​​tend to take over as official languages ​​in the new independent states, but otherwise English is used, and in Polynésie Française and partly Vanuatu French, as the national language. Often there are local variants of English, and in Papua New Guinea, the Solomon Islands and Vanuatu, Pidgian languages ​​are normal means of communication and partly written and national languages.

Equator and the international date boundary cross the continent, which is a region centered on most of the Pacific islands. In addition to Australia and New Zealand, Oceania is often divided into the island regions of Melanesia, Micronesia and Polynesia. See countryaah for countries in each region of Australian continent. The largest land areas are in the western and southern parts of the Pacific.

Australasia, a not fully defined geographical term, especially used by English geographers. Includes in the narrowest sense the islands of the South Pacific with Australia, New Zealand, New Guinea. In the broadest sense, Australasia encompasses all of Oceania. 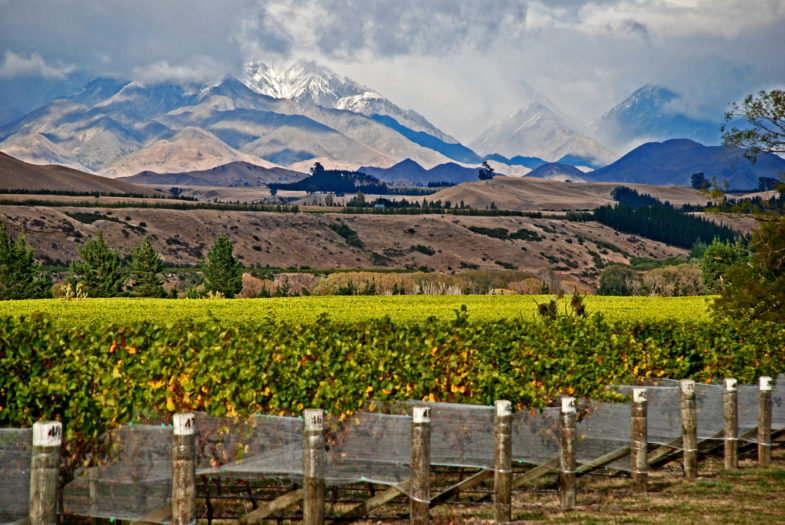 The only states in Oceania with global resource potential are Australia and New Zealand. Both countries have large exports of agricultural products, minerals, energy raw materials, a well-developed industry and high employment in service industries. 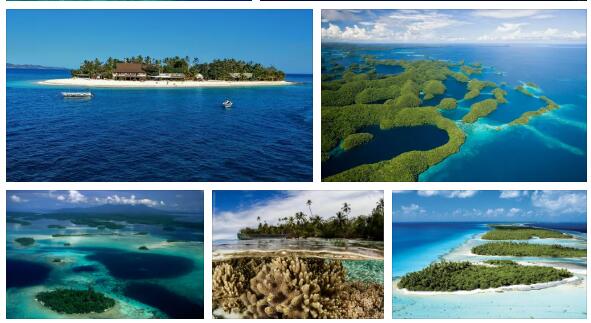 The Melanesians, the native population of Melanesia, show great physical variation. In the east there are Polynesian elements, while the people of New Guinea have some commonalities with Australians. In the New Guinea Highlands many pygmy people live. The Melanesians speak more than 700 different languages. In New Guinea and inland areas of New Britain and the Solomon Islands, Papua languages ​​are spoken, in the rest of Melanesia predominantly Austronesian (Malayo-Polynesian).

Also socially and culturally, Melanesia is not uniform. Typically, small, autonomous rural communities with local cultural characteristics. Social organization is based on various forms of kinship, and institutions such as male associations and secret societies have been widely used. Leadership is traditionally acquired especially by prestige won through economic competition. Most important in the economy is the gardening of yams, taros and sweet potatoes, especially in the case of sweat, also coconut and sago palms, breadfruit and bananas. Prior to contact with the Europeans were the tools of stone, shells and wood. Pigs, dogs and poultry are kept by livestock. For the coastal population, fishing is an important industry. Many local groups run specialized craft production and extensive trade, often associated with long sea voyages.

The Melanesians’ old forms of society and culture have undergone considerable change under the influence of European administration, mission, and not least industry and plantation agriculture with new technology and new agricultural growth. Politically, the process of change has been rapid, especially since 1970.

Polynesia, summary name of the islands and archipelagos of the eastern and central Pacific ; 294 000 km 2 land area spread over a sea area of ​​about 50 million km2. 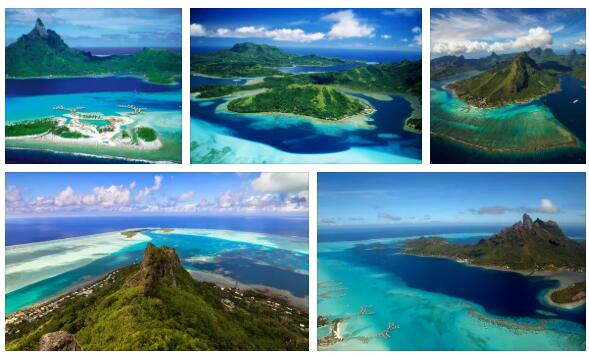 Polynesia includes the independent states of Kiribati, Tonga, Tuvalu and Samoa as well as a number of other islands: including Hawaii, Tuamotu, Cook, Tokelau and Marquesas Islands and others. Ethnographic also includes New Zealand.

Polynesia’s population speaks Polynesian languages. The question of their origin is highly contested. The traditional, and prevailing, belief is that they originate in Southeast Asia, and that immigration from there to the central archipelago Tonga and the Company Islands began approximately. 3000 years ago. Easter Island was first populated 200-300 years AD, Hawaii around 500 AD and New Zealand in the late 1100s. Thor Heyerdahl, for his part, claimed that Polynesians are of American-Native American origin, and that immigration began much later: The first settlement came in his opinion from Peru around 500 AD.

The traditional forms of culture

The traditional cultural forms show strong commonalities despite enormous distances and varying natural conditions. The main industry was all over agriculture. The high volcanic islands, such as Samoa, Tahiti and Hawaii, have relatively abundant rainfall and good soil. Such islands had high population density, and the traditional forms of organization were complex, some places with kingdoms and heavily stratified societies. The low coral islands, the atolls, like the Tuamotu group, are more precipitous, the soil is scarce and was easily destroyed by cyclones. The population of such islands engaged in extensive fishing alongside agriculture. They were often politically subject to the “high” islands, and had to seek refuge there for cyclones. New Zealand forms a cultural unit both geographically and geographically. The same is true to some extent of Easter Island.

Polynesians were excellent sailors and boat builders, and could navigate long, open stretches of sea. Many depended on boats to fish and because they had cultivated land on other islands. The vessels were built with simple tools. Metals were not known. All tools and equipment were made of wood, stone, plant fibers, shells and bones.

Contact with Europeans has greatly reduced the population of most islands due to new infectious diseases. Many men were hired for far-off employment. The economy was more based on export crops, primarily copra, but also sugar, and pineapple in Hawaii. In most of the islands, traditional forms of culture have disappeared or greatly changed under European and American influence.

After widespread contact with Europeans towards the end of the 18th century, Polynesia quickly became Christian, and the traditional religions of the 20th century have only been found on some isolated islands (Tikopia, Bellona).

Polynesians had an exceptionally rich and complicated mythology that is especially known from the religion of the Maori (New Zealand). Characteristically, a god-world is arranged (in the same way as society) in a hierarchy. At the top is the high god Tangaroa; he is said to have emerged from a clam and then to have created the light and the gods. In other myths it is told how he raised his eyes out of the sea with a fishing hook. Other gods are Tane (‘Mann’), the father of men, Tu, the god of war, and Rongo, the god of peace, dance and art. A professional clergy performed a complicated sacrificial cult on special outdoor cult sites (often with large walled altars), so-called marae. The priesthood also developed an abstract speculation about the origins of the world based on the god Io; this doctrine was kept secret. The hierarchical Polynesian society reflected in the notions of death: The nobles came to a heavenly paradise in the west, the ordinary people of the dark empire of Po.

Religion also included local deities and ancestral spirits; especially the past lives on in folklore and playing along with certain shamanic techniques a role in connection with the healing of sickness etc. The terms taboo (eg. tapu), ‘sacred, dangerous, uberørbar’ – applied for kings, mothers, sacrificial etc. – and mana, ‘power’ (related to persons or objects), played an important role in Polynesian religion, and is part of the historical terminology of religion.