Most of the Antiguan people who have a wage job are found in the service sector, not least the tourism industry. Many residents work abroad or in the informal, black part of the economy, where wages are usually low and working conditions poor.

The government’s financial problems in the early 2000s led to staff reductions in the state sector, and many government employees were forced to cut down on working hours, thereby reducing wages. There are several trade unions on the islands, including for teachers, nurses and government employees. 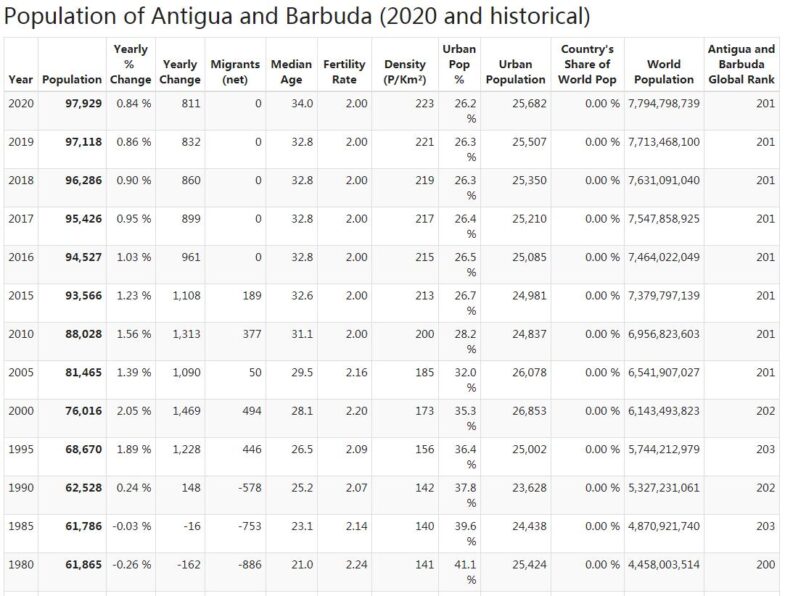